Hurry Enroll Now!
No thanks

Red Hat Linux Automation with Ansible (RH294) teaches the skills needed to manage large numbers of systems and applications efficiently and consistently. Candidates will learn the techniques needed to use Ansible® to automate provisioning, configuration, application deployment, and orchestration.

This course is based on Red Hat® Enterprise Linux® 8 and Red Hat Ansible Engine 2.8.

As a result of attending this course, participants should be able to use Ansible for the purpose of automation, configuration, and management.

After completing the course the participants should be able to demonstrate these skills:

This course is developed toward Linux system administrators, DevOps engineers, infrastructure automation engineers, and systems design engineers who are responsible for these tasks:

PREREQUISITES FOR THIS COURSE

The performance-based Red Hat Certified Engineer (RHCE) exam for Red Hat Enterprise Linux 8 (EX294) tests your knowledge and skill in managing multiple systems using Red Hat® Ansible® Engine and executing common system administration tasks across a number of systems with Ansible. The skills tested in this exam are the foundation for system administration across many Red Hat products.

By passing this exam, you become a Red Hat Certified Engineer. If you choose to continue your learning journey beyond RHCE®, the credential can also serve as a foundational step on your path toward our highest level of certification—Red Hat Certified Architect.

This exam is based on Red Hat Enterprise Linux® 8 and Red Hat Ansible Engine 2.8. 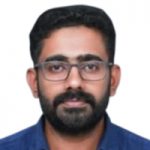 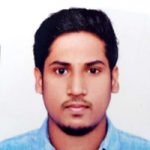 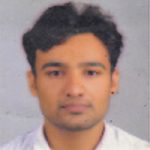 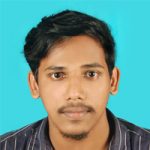 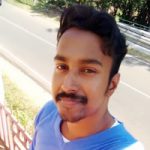 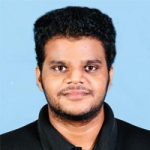